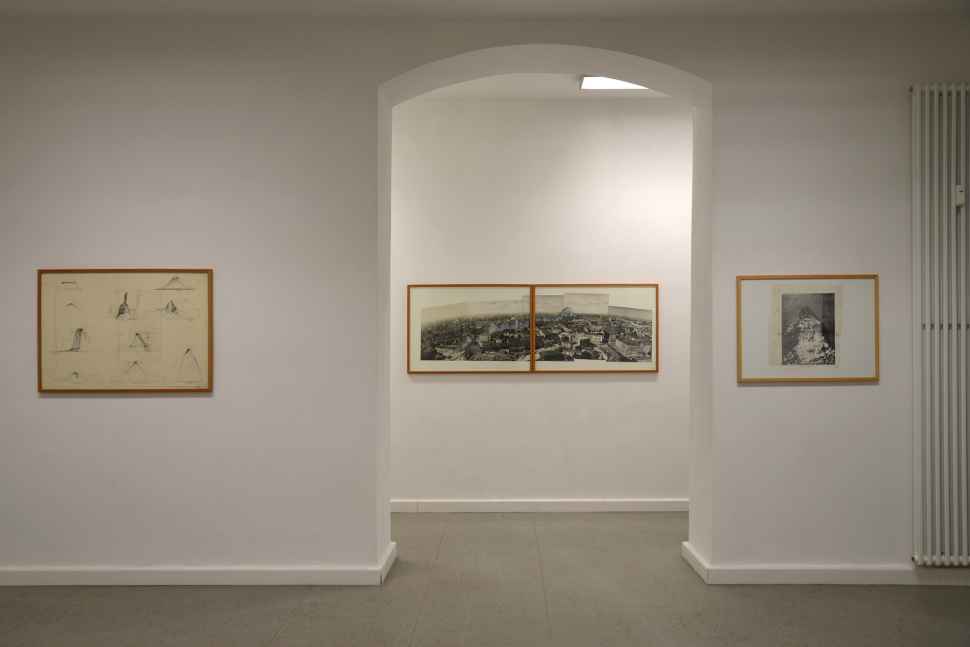 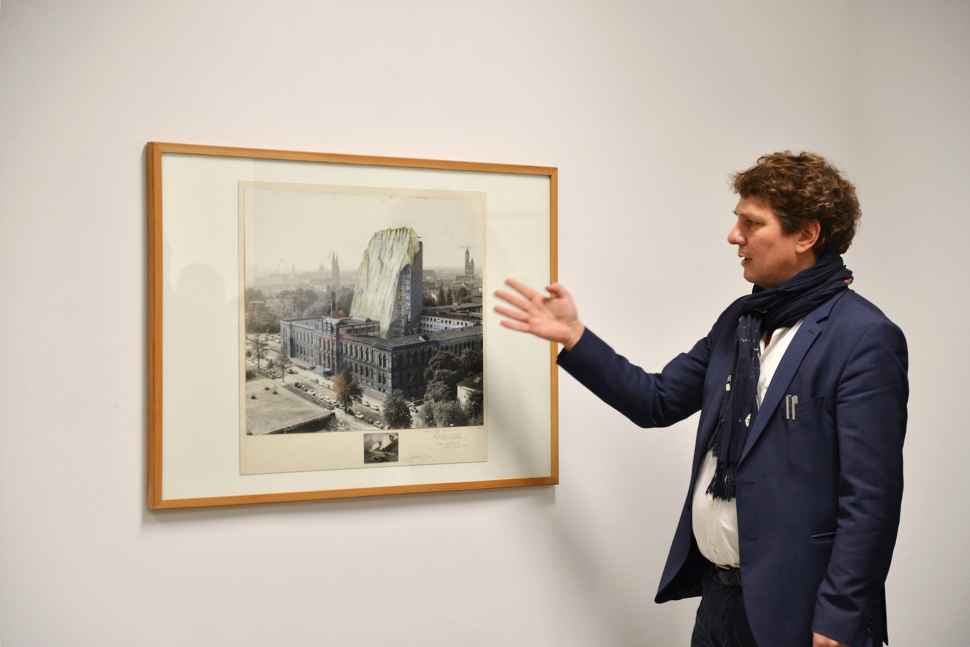 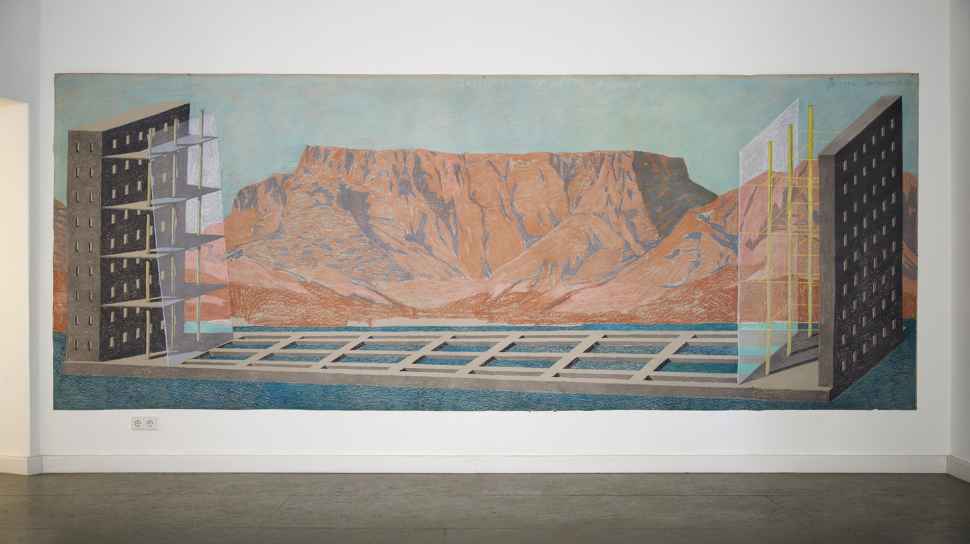 In a series of project sketches, the possibility of contrasting built urban mass with a shaped mass of natural landscape was addressed. Reconstructions and images of striking mountain ranges and peaks were placed, full size, in streets and squares, their natural uniqueness juxtaposed with artificially created objects. Mountains, the epitome of what is eternal and immovable, became mobile, while buildings, supposedly removable, assumed the role of the mountains. If a mountain collapses, then the perception that mountains are fixed points in a permanent order collapses along with it.